COMMENT: THE WORST OF TRUSS IS YET TO COME 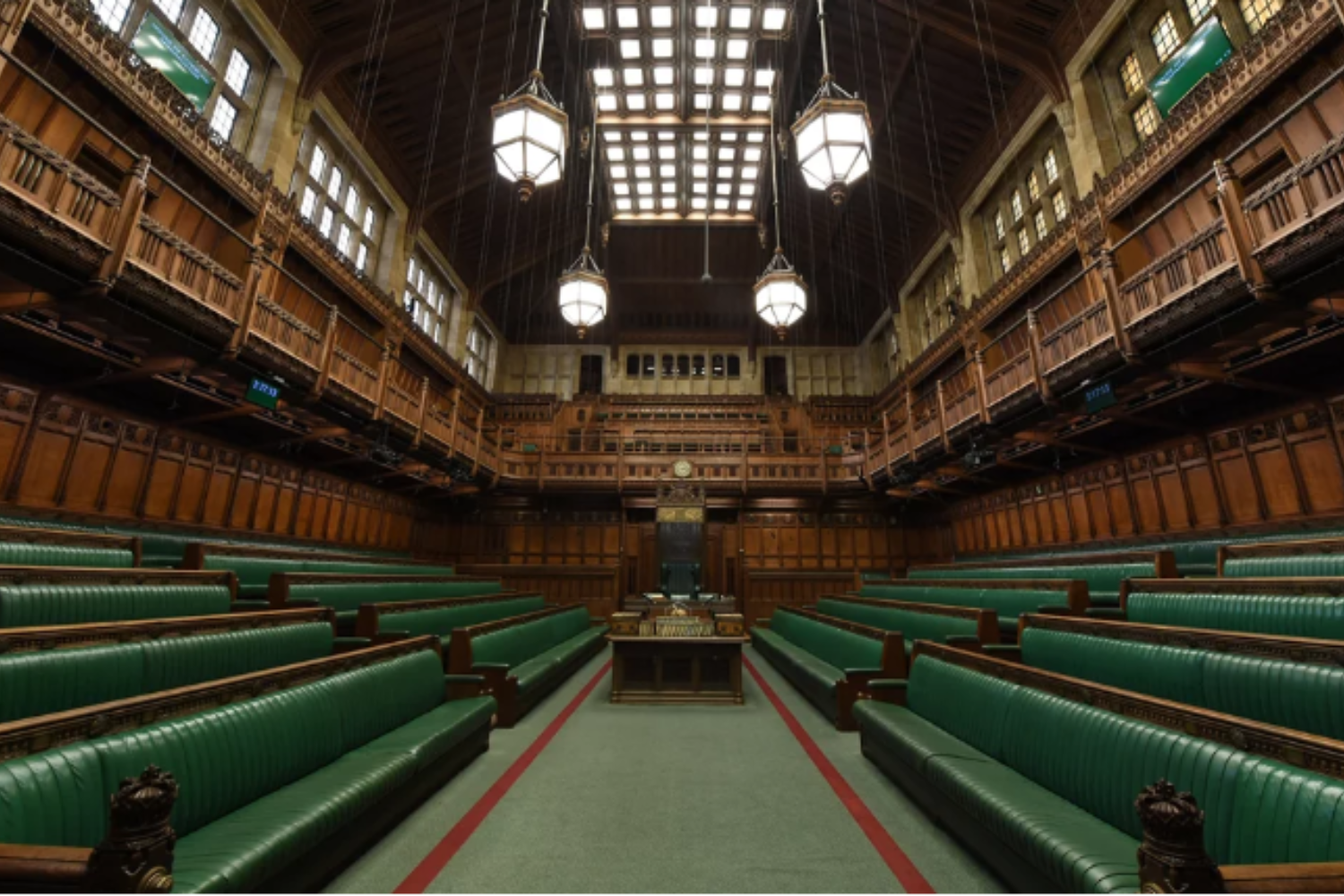 As our communities face ever-worsening turmoil from Westminster, I’m reminded that these hardships are being imposed on Scotland by a Tory government we haven’t voted for in almost 70 years.

Certainly, nobody in Dumbarton and the Vale voted for Liz Truss and her Tory Chancellor’s plans to push through unfunded tax cuts for the rich amidst a cost-of-living crisis. Yet, once again, it’s ordinary people here who are paying the price of Westminster’s incompetence – costing taxpayers billions and putting people’s homes, pensions, and incomes at risk.

When I met face-to-face with Liz Truss – then Foreign Secretary – back in June we had a constructive discussion about the ongoing arbitrary detention in India of Dumbarton man Jagtar Singh Johal. Four months on, Liz Truss, now Prime Minister, seems more intent on crashing the UK economy than in securing justice for Jaggi.

It’s perhaps no surprise, for a Prime Minister who models herself on Margaret Thatcher, that the first weeks of her time in No. 10 have been such a disaster. It says it all that the polls show Liz Truss is already even less popular in Scotland than Boris Johnson.

Soaring inflation, crippling energy costs, and rising food prices – but the worst of Liz Truss’s premiership is yet to come. The Tories plan to introduce a new wave of austerity, cutting billions from budgets for vital public services and social security. Shamefully, they’re making those on low- and middle-incomes take the hit – whilst giving the already wealthy a helping hand and lifting the cap on bankers’ bonuses.

The UK already has the worst levels of poverty and inequality in north-west Europe. And a new report from Glasgow University has linked the British government’s austerity policies with causing an excess 20,000 deaths in Scotland.

Families here in West Dunbartonshire already struggling are worried about the winter ahead. Further austerity imposed by Westminster will only widen the gap between the richest and the poorest – and push many more into financial hardship.

In 2014, Labour and the Tories promised voting No would deliver stability and economic prosperity. Instead, Scotland has been dragged out of the EU against our will, and faces paying the price of Westminster austerity for years to come.

The question we should all be asking now is, can Scotland afford to stay part of the union?

Independence gives us the chance to choose a different path, and escape the chaos of Westminster once and for all.

This article was written for publication in the Dumbarton and Vale of Leven Reporter.