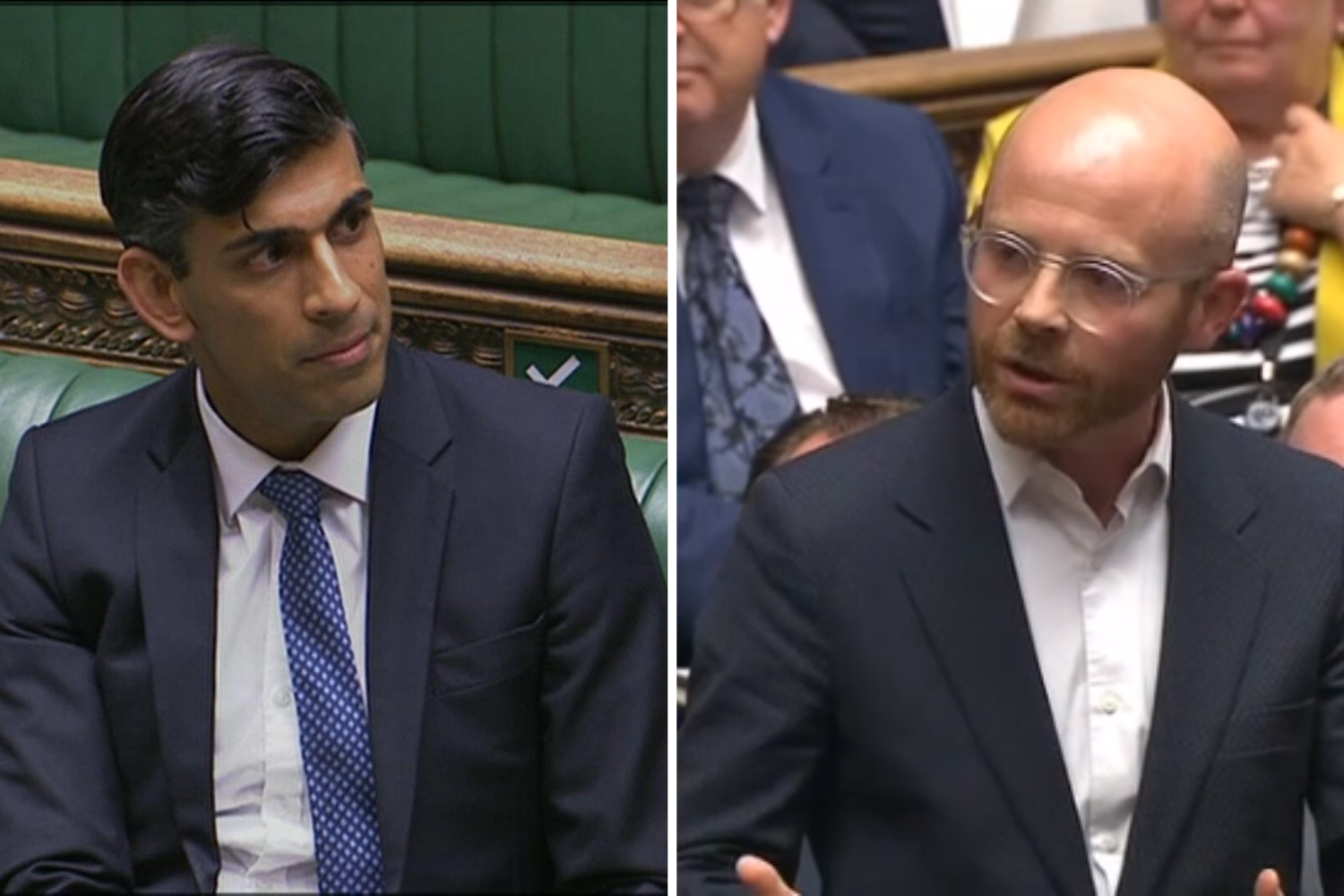 Responding to the announcement that Rishi Sunak is set to become the UK’s next Prime Minister, West Dunbartonshire’s MP Martin Docherty-Hughes said:

“It’s preposterous that another Tory Prime Minister is going to be imposed on Scotland, without any democratic legitimacy.

“We haven’t voted Tory in Scotland for almost 70 years, yet this is the fifth different Conservative Prime Minister we’ll face in just 6 years.

“The previous occupants at No. 10, Boris Johnson and Liz Truss, have trashed the economy and pushed struggling families to the brink.

“The last thing our communities in West Dunbartonshire need is another UK Prime Minister we didn’t vote for imposing damaging austerity cuts.

“Rishi Sunak is a multi-millionaire who as Chancellor slashed Universal Credit for hard-pressed households. The new Prime Minister boasted to Tory party members that he deliberately diverted cash away from deprived areas like ours.

“It’s clear ordinary people here face paying a heavy price for living under Westminster rule. Scotland needs independence so we can choose a different path, and rid ourselves of Tory governments we don’t vote for once and for all.”