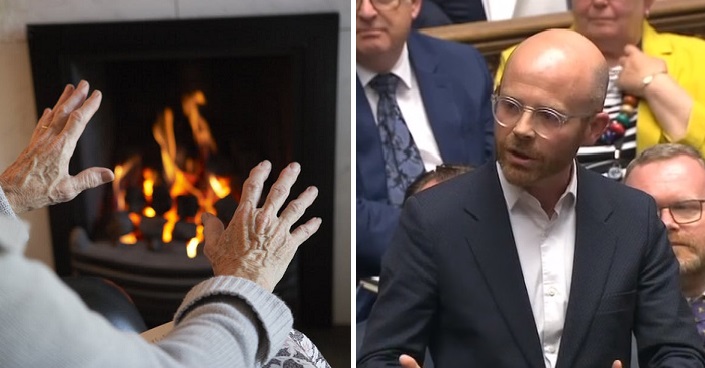 West Dunbartonshire’s MP Martin Docherty-Hughes has raised concerns with British Gas over new arrangements for its customers who rely on prepayment meters for their gas and electricity supply.

The local MP has written to the Chief Executive of British Gas on behalf of residents who are being adversely affected by the energy company’s switch from using PayPoint to PayZone terminals implemented at the start of the year.

It comes as energy regulator Ofgem has launched a probe into the way British Gas has handled the changes for its prepayment meter customers, including switching its top-up provider and increasing the minimum top-up value from £1 to £5.

Under pressure from MPs and a petition of 90,000 signatories, the energy giant has been forced to reverse its decision on upping the minimum top-up value for prepayment meters by returning it to back to a minimum of £1.

Under previous arrangements, customers could top-up at PayPoint terminals based in 28,000 local newsagents, supermarkets and Post Office branches across the country. Now, British Gas customers will have to top-up at PayZone’s less available payment points or the same Post Offices as before – sparking concerns that vulnerable customers will find it more difficult to top-up their energy meters.

British Gas bosses have been urged to go back to the drawing board over worries that the lack of available PayZone points will have a detrimental impact on customers and shops in deprived areas.

“These careless changes implemented by British Gas disproportionately impact the poorest in our communities who rely on prepayment meters.

“For a company that makes profits in the hundreds of millions, it’s deeply irresponsible for them to increase the burden on hard-press families.

“Whilst it’s welcome that British Gas has now reversed its decision to increase the minimum top-up amount, the reduction in access to prepayment points remains a real concern.

“It’s their most vulnerable customers who will be worst affected by this. I welcome that Ofgem has launched an investigation into the actions of British Gas and will be making clear the need for an urgent rethink.”

If you need advice on fuel poverty contact Home Energy Scotland for free on 0808 808 2282: energysavingtrust.org.uk/scotland/home-energy-scotland/lets-talk