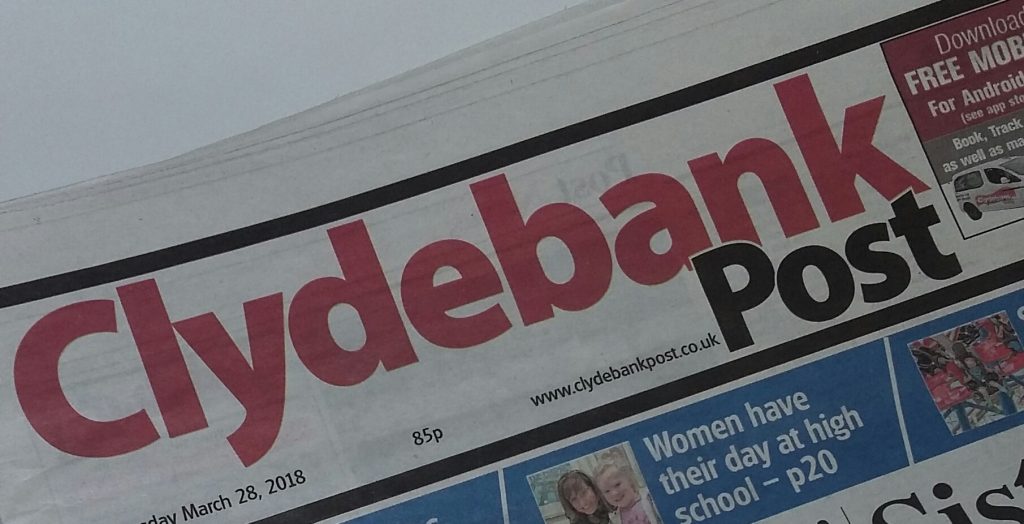 Events at the House of Commons these past few weeks have been dominated by the race to win the keys to Number 10. In a Tory leadership contest populated by hypocrites and fantasists, an initial field of ten has now been whittled down to the final two candidates – Jeremy Hunt or Boris Johnson.

What a depressing prospect that one of these two is set to take over as Prime Minister. They’re supposed to be the best the Tories have to offer, but anyone watching the BBC TV debate last week will have seen first-hand the poverty of ideas on show. Quite frankly, none of these Tories are fit to run a menage, never mind the country.

Boris Johnson is seen as the front runner, though his desperation to dodge any scrutiny by the press or public these past weeks has been notable. That’s because as someone who’s made a name for himself off the back of bumbling incompetence, the only person who can beat Boris now is Boris himself.

But it’s the Conservative party membership that will decide the next Prime Minister, not the voting public – and all signs suggest that Boris is set to win comfortably. With an estimated 124,000 members across the UK, it’ll be left to just 0.2% of the UK electorate to choose who takes over at Number 10.

And yet each and every one of the Tory leadership candidates has had the brass neck to say they will seek deny Scots the right to make democratic decisions over our future. What Boris Johnson and Jeremy Hunt need to understand though is that it is the Scottish people who will decide Scotland’s future, not an unelected Tory PM with no mandate from the Scottish electorate.

Boris has been desperate to position himself as the candidate to “unite the country”, but his pledge to pursue a no-deal Brexit will be hugely damaging to jobs and public services in Scotland. Rather than trying to find a sensible way through the Brexit impasse, his intent is clear to pander to Nigel Farage and the Brexit Party.

The former Foreign Secretary once said that a pound spent in London is better for the economy than a pound spent in Strathclyde. And I think that says all you need to know about Boris’s attitude to Scotland.

Our communities in Clydebank and across the country are crying out for investment after a decade of Tory cuts and Westminster-imposed austerity, but the front-runner to be the next PM says his priority will be to cut taxes for the wealthy in England, Wales and Northern Ireland.

What a sorry state of affairs.

Regardless of whoever becomes the next Prime Minister, we deserve so much better than this.

This article appeared in the Clydebank Post on 26 June 2019.