The SNP were successful in galvanising opposition parties in the commons and ultimately forcing the Conservative Government to abandon their plans to cut working tax credits, a move that would have plunged 200,000 working families into poverty hitting 350,000 children in Scotland alone.

The UK Government have not ruled out revisiting these damaging cuts at a later date and my colleagues and I remain vigilant and ready to voice or opposition.

The UK government was also forced into another U-turn by agreeing to retain a legally binding commitment to measure and publish the number of children living in low-income families, following pressure from the SNP.

The Tories’ attempt to remove the link between poverty and income was as ill-thought out as it was a cruel attempt to characterise poverty as an individual lifestyle choice. Whilst this backtracking is to be welcomed, it’s clear that just measuring and reporting on child poverty isn’t enough.

What is needed is for the Tories to recognise that it is their welfare cuts and austerity agenda that is driving more children into poverty and it is this that needs the real climb down.

For the moment at least though, thanks to SNP opposition, we will be able to hold ministers to account on the numbers of children in poverty rather than sweeping the issue under the carpet.

The UK Government must get a grip of the Universal Credit social security as a Citizens Advice study proves built-in benefit delays are leaving people with debt and forcing them to use food banks.

Universal Credit rules still require claimants to wait 42 days before receiving their first payment, leaving them with just a single week’s payment to last six weeks.  The Citizens Advice study found that 60 per cent of respondents to their study found it “very difficult” to pay for bills and buy food as a result of the delay. 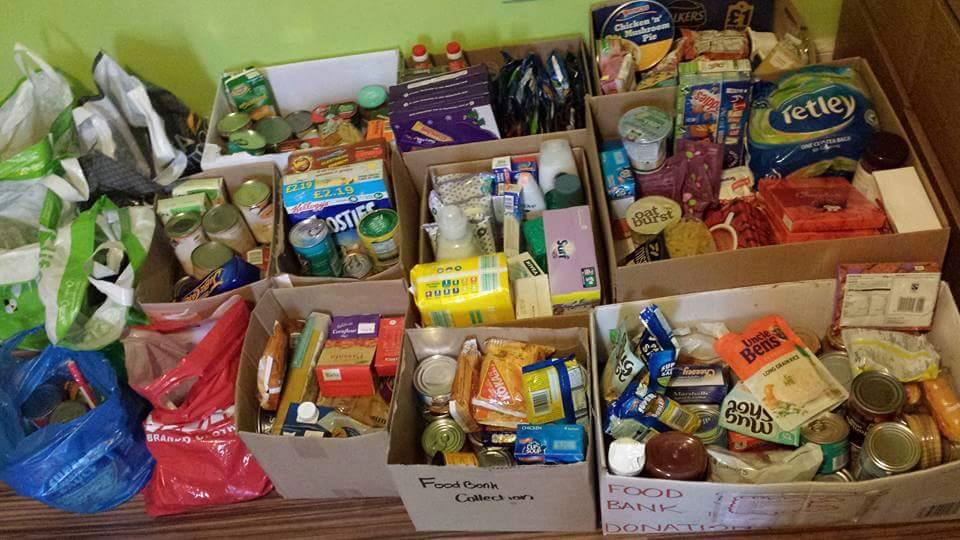 Only an uncaring UK Government could design a system which leaves people trying to feed themselves and their family for six weeks on one week’s income – and that’s before we take into account the social security cuts.

The UK Government must completely rethink its failed Universal Credit project and remove rules which are driving more and more families into poverty – or we will see yet more families in West Dunbartonshire and across the whole UK pushed into crippling debt and forced to rely on food banks just to survive.

I have visited local foodbanks and other community and Council services that are doing their best to help local people in need. Anyone needing assistance should contact West Dunbartonshire Citizens’ Advice Bureau, using the details below, who can put them in touch with the right services across West Dunbartonshire.

Clydebank office now operates a twilight service on Thursdays between 4pm and 6pm – This is by appointment only.