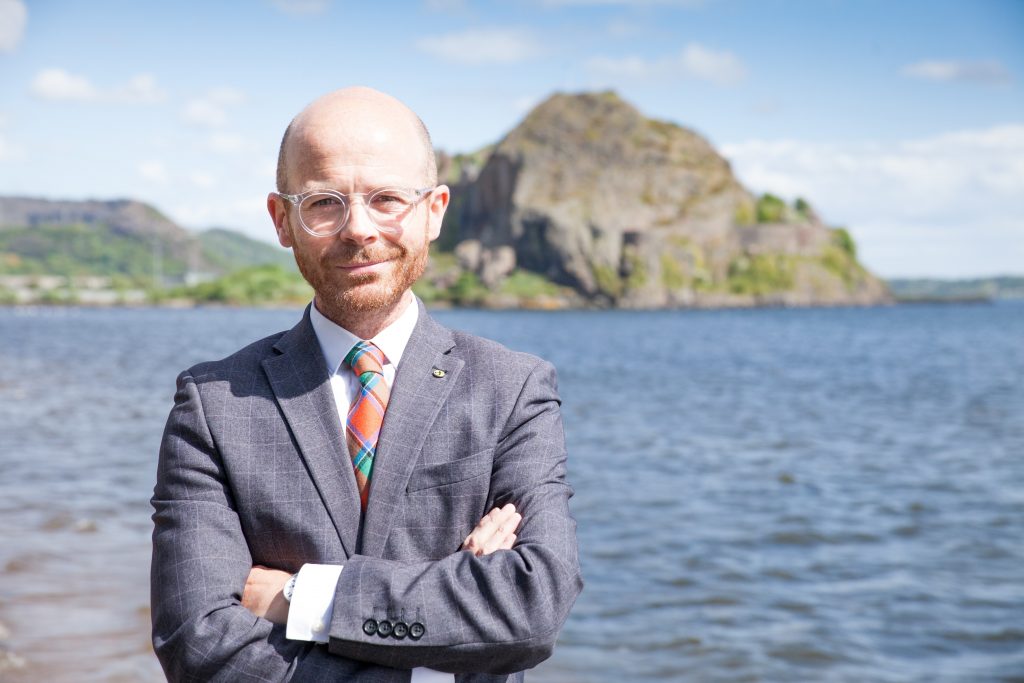 The SNP Scottish Government have partnered with BBC Scotland to invest and launch a hub of the National Film and Television School, with a base at the Dumbarton studios, known locally for its production of the TV series ‘River City’.

The announcement from First Minister Nicola Sturgeon has earmarked £475,000 of additional funding, in partnership with BBC Scotland for the NFTS to address gaps in education provision for the screen sector such as production accounting, script editing, factual development and drama, craft and movie production accounting.

The new facility is set to open in January 2018 with enrolment from April.

“It’s great news for West Dunbartonshire that the Scottish Government is bringing further film and television training opportunities to the BBC studios in Dumbarton.

“Scotland’s broadcasting and production sector had been short-changed for too long and I welcome the progress the Scottish Government is making in developing our TV and film industry. It’s important that young Scots have the skills and training needed to take advantage of job opportunities in the growing screen industry. The launch of a NFTS base in the west of Scotland makes us well placed to benefit from this centre of excellence for film and television production.

“I’m particularly pleased to see that young people from all backgrounds will have the chance to secure places at the film and television school through the bursary and scholarship fund.”

“This is timely recognition of the opportunities in film and television in Scotland, the capacity to grow and the untapped skills in our local population.

“Particularly coming to the Dumbarton Studios, this is a fantastic opportunity to diversify our local economy and expand the role of this asset.

“I’m no stranger to the world of television production so I’m particularly pleased to hear of this development. But what this also signifies is the emergence of a cultural trend spreading further into the West of Scotland for creative talents. I am really chuffed that Dumbarton will be part of this.”