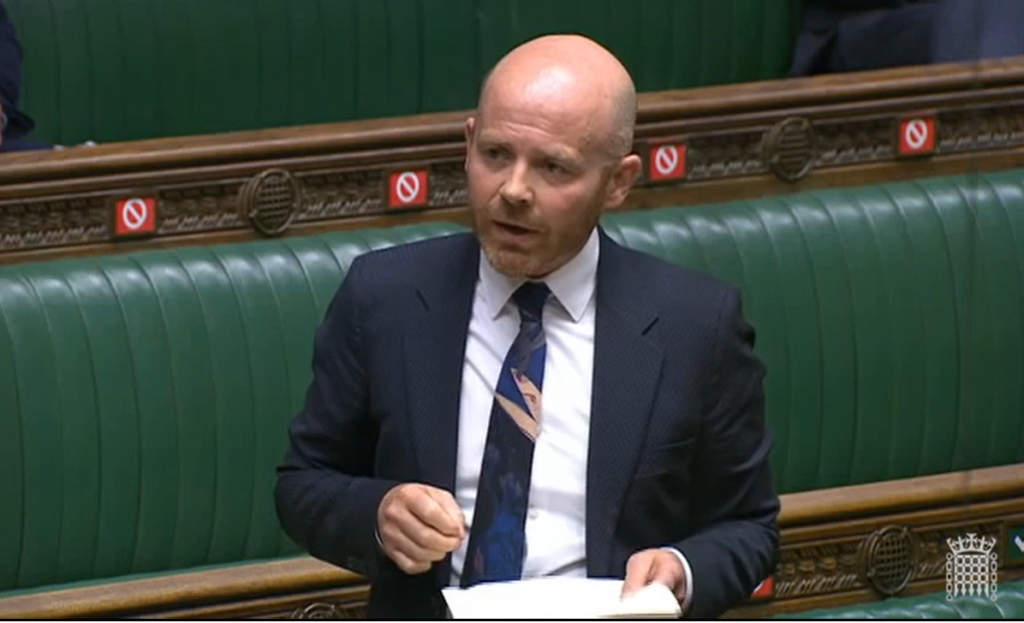 Martin Docherty-Hughes, MP for West Dunbartonshire, has hit out at the Westminster government over reports the Tories are preparing to rip-up key worker protections enshrined in EU law.

According to reports in the Financial Times, the UK Government business department (BEIS) is planning a post-Brexit overhaul of employment laws – threatening the 48-hour working week, rest breaks, and holiday pay entitlements.

Local SNP MP Martin Docherty-Hughes warned that any move by the UK to erode legal protections on workers would be damaging to hard-hit families in West Dunbartonshire.

Tory Business Secretary Kwasi Kwarteng MP has insisted UK Ministers are not planning to lower workers’ rights. However, the SNP say the Tories can’t be trusted to keep their promises on Brexit and that independence is the only way to protect the rights of workers in Scotland.

“Thousands of my constituents in West Dunbartonshire rely on these vital rights enshrined in EU law to protect them from unfair working practices. It will be hugely damaging if the Tories press ahead with these plans to force through longer working hours and undermine rights to rest breaks and paid holiday entitlement.

“Scotland didn’t vote for Brexit, but we’re paying a heavy price for being tied to Westminster. The Scottish fishing industry has been betrayed by Boris’s Brexit deal, and after losing our rights as EU citizens we now face an attack on key worker protections and a race to the bottom on deregulation.

“It’s no surprise to see the Conservatives renege on their promises, but the British Labour party also has a lot to answer for in giving their backing to an extreme Tory Brexit which threatens jobs and livelihoods.

“The Westminster government thinks it can do what it wants to our communities and get away with it.

“But Scotland does have the choice of taking a different path. And it’s clearer than ever that Scotland’s future would be better served as an independent country.”