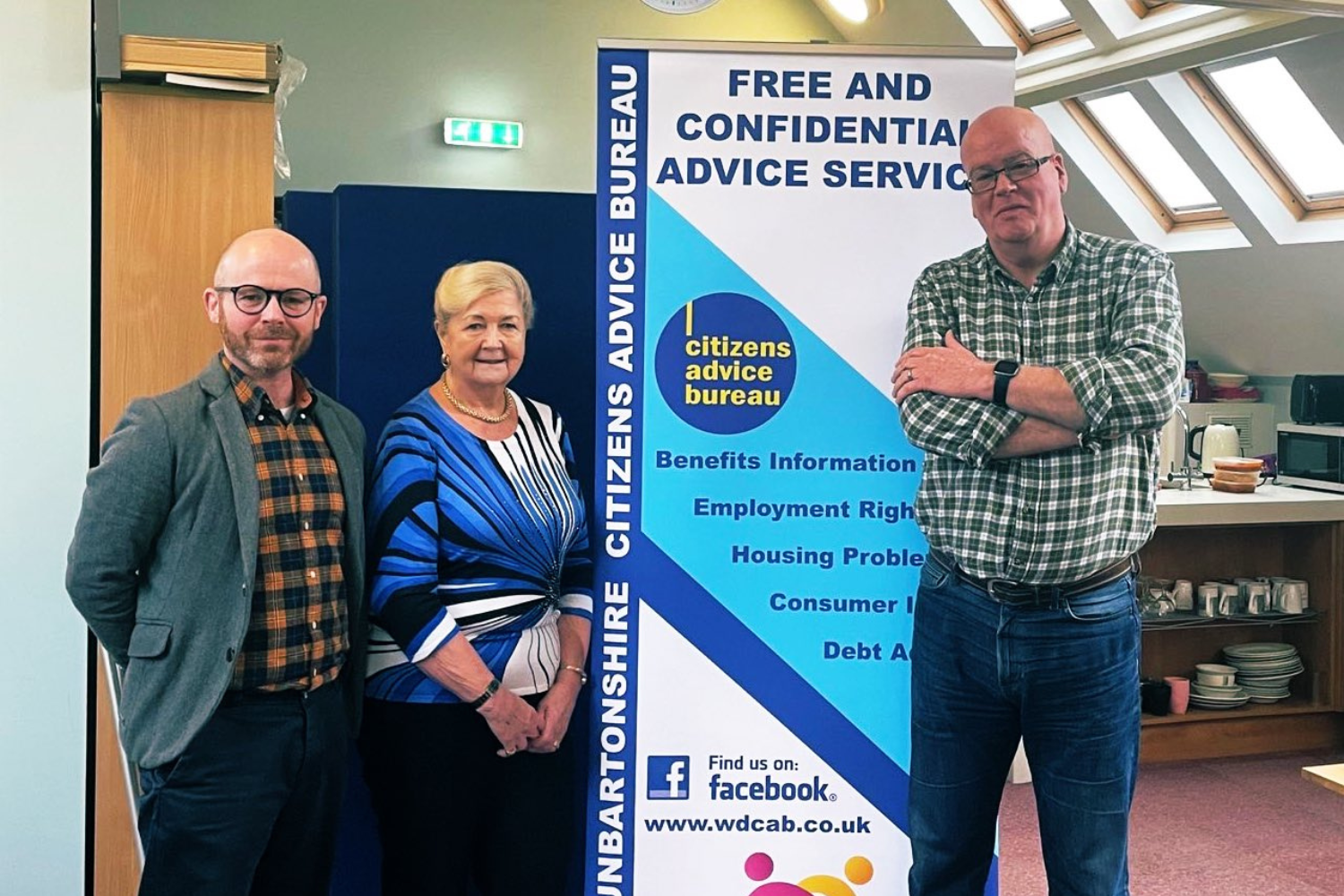 West Dunbartonshire’s MP Martin Docherty-Hughes has urged the UK government to do more to tackle rising energy bills, as a study by Citizens Advice Scotland reveals nearly half of adults are estimated to have cut back on household spending.

Local MP Martin Docherty-Hughes challenged UK Energy Secretary Grant Shapps over rising energy costs during question time in the House of Commons. The SNP MP highlighted analysis showing that the typical household in Scotland faces dual fuel bills of £3,300 a year: over £800 more than what the UK government says households should be paying on average under the current energy price guarantee.

UK Energy Secretary Grant Shapps responded saying that the government had “put a comprehensive range of different support in place”, including the energy price guarantee – which is due to rise again in April to £3,000.

It comes as new research published by Citizens Advice Scotland suggests over 2 million adults in Scotland are estimated to have cut back on household spending because of rising energy costs.

Anyone worried about the cost of rising energy bills in West Dunbartonshire is encouraged to contact their local Citizens Advice Bureau for support online www.wdcab.co.uk or via their free helpline on 0800 484 0136.

“As the temperature drops, I’m hearing from more people across West Dunbartonshire deeply worried about the soaring costs of energy.

“It’s deplorable that in an energy-rich country like ours, families are being left with no other option than to keep the heating off or skip meals.

“Whilst the energy price guarantee has helped stabilise bills for some, many in Scotland still face much higher typical gas and electricity costs due to colder and wetter weather. And average energy bills across the UK are still treble what they were this time last year.

“Yet, rather than delivering real and targeted support to deal with rocketing bills, the Westminster government has instead chosen to impose an austerity budget which will further entrench poverty here.

“With the winter weather setting in I’d encourage anyone struggling with energy bills to reach out for support. I work closely with the area’s network of support groups, including West Dunbartonshire Citizens Advice Bureau (CAB), who can help households ease the cost-of-living.”