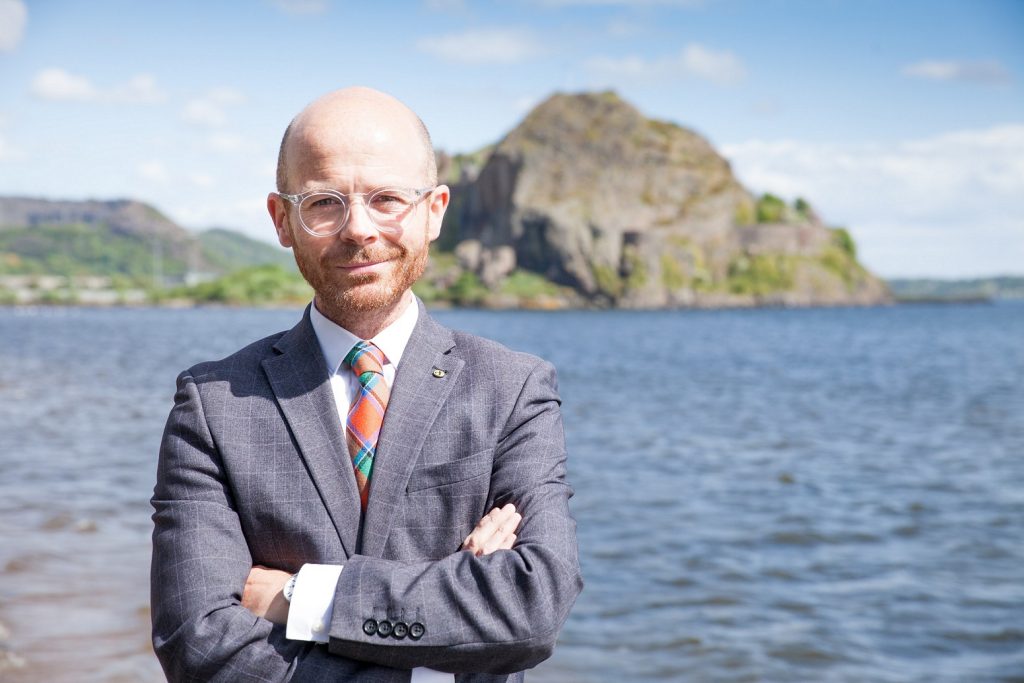 The news that Scotland’s close friends and neighbours Ireland and Norway have been elected to the United Nations Security Council (UNSC) has made Nationalists envious, but also made us think about the often overlooked area of institutional diplomacy, and what it might mean for Scotland’s future.

For Norway, something of a multilateral security aristocrat, it was a welcome return to the UNSC since it last had membership – also along with Ireland – at the turn of the millennium. With the UN’s first Secretary-General, Trygve Lie, and Nato’s current Secretary-General, Jens Stoltenberg, both Olso natives, Norway’s highly active role in these fora has been an integral part of its identity for some time: just as it has been for its Nordic neighbours, who work together where they can to pool their influence for common gain.

For both states, it represented in their own way a triumph of what has been sometimes called ‘smart state’ diplomacy: creating a strategy to gain influence in organisations like the UN by presenting themselves as honest brokers, focused on the common good. When this is paired with expert knowledge of the byzantine system of UN diplomacy and a broad consensus supporting that strategy at home, smaller states like Ireland and Norway can ‘punch above their weight’ and get things done, as this week’s election shows.

The fact that many consider the other state elected, India, should be a permanent member of the UNSC, demonstrated what an impressive achievement it was. Both had to beat out impressive opposition in the form of long time UNSC member Canada, a state with a much larger foreign policy apparatus and global footprint to call on – but ‘smart state’ strategy from the Northern European pair won the day, leading top Canadian security expert Steve Saideman to the conclusion on Twitter that “even if Canada did everything right, it started late and faced two really terrific countries that do their foreign policy really well”.

Membership of the Security Council had become something of a dry formality in recent years, but this election came at a time when interest in UN politics has been renewed by the Covid-19 pandemic and the role that China has played in the World Health Organisation. Study of multilateral institutions has moved from the ivory towers of academia into the mainstream, as fundamental questions of what a renewed global order will look like arise.

For the United Kingdom, it raises huge questions about how it will frame the hollow ‘Global Britain’ narrative it has tried so desperately to make its post-Brexit calling card. Permanent membership of the ‘P5’ members of the Security Council had previously bestowed privileges on UK diplomacy that meant it didn’t have to think about its own strategy too much, as long as it kept close to the fabled ‘Special Relationship’ with other P5 member, the United States.

Yet, the last decade has seen a two-pronged challenge to the foundations of post-war UK diplomacy: a relative economic and political decline which now sees the UK firmly established among the middle-ranking powers; and the slow realisation that a more isolationist United States, more focused on challenges from China in Asia, is going to be a less reliable ally – an idea embodied with the revelation from former US National Security Advisor John Bolton’s memoirs that President Trump did not know that the UK was a nuclear power.

Whether Brexit is a cause or a symptom of this looming crisis in the UK’s global identity will occupy scholars for a long time, but it nonetheless draws attention to a declining power, struggling to engage internationally and in fora it used to lead, divided at home and uncertain as to whether foreign policy consensus is practical given the fundamental choice posed by Brexit.

So for Scotland, even more than in 2014, two clear futures emerge. Independence is not the easy choice: especially in foreign policy terms. But when the alternative is peripheral influence in a sclerotic and confused ‘Global Britain’, many Scots who voted No in 2014 would be forgiven at having another look at the model provided by Norway and Ireland, two countries with whom we also enjoy long and enduring cultural and economic bonds.

The Scottish Government has already demonstrated through documents like its Nordic/Baltic Policy Statement how it sees these bonds with those countries in our neighbourhood as being of vital importance, so this week’s news again demonstrates how states like the one Scotland aspires to be can work together and thrive in multinational organisations, and strive to improve the architecture of the rules-based international system which they benefit from.

Independence is hard, but we wouldn’t want it any other way – so let’s roll up our sleeves and get ready to influence the world that Scotland wants to get on to.

This article was written for publication in The Scotsman.