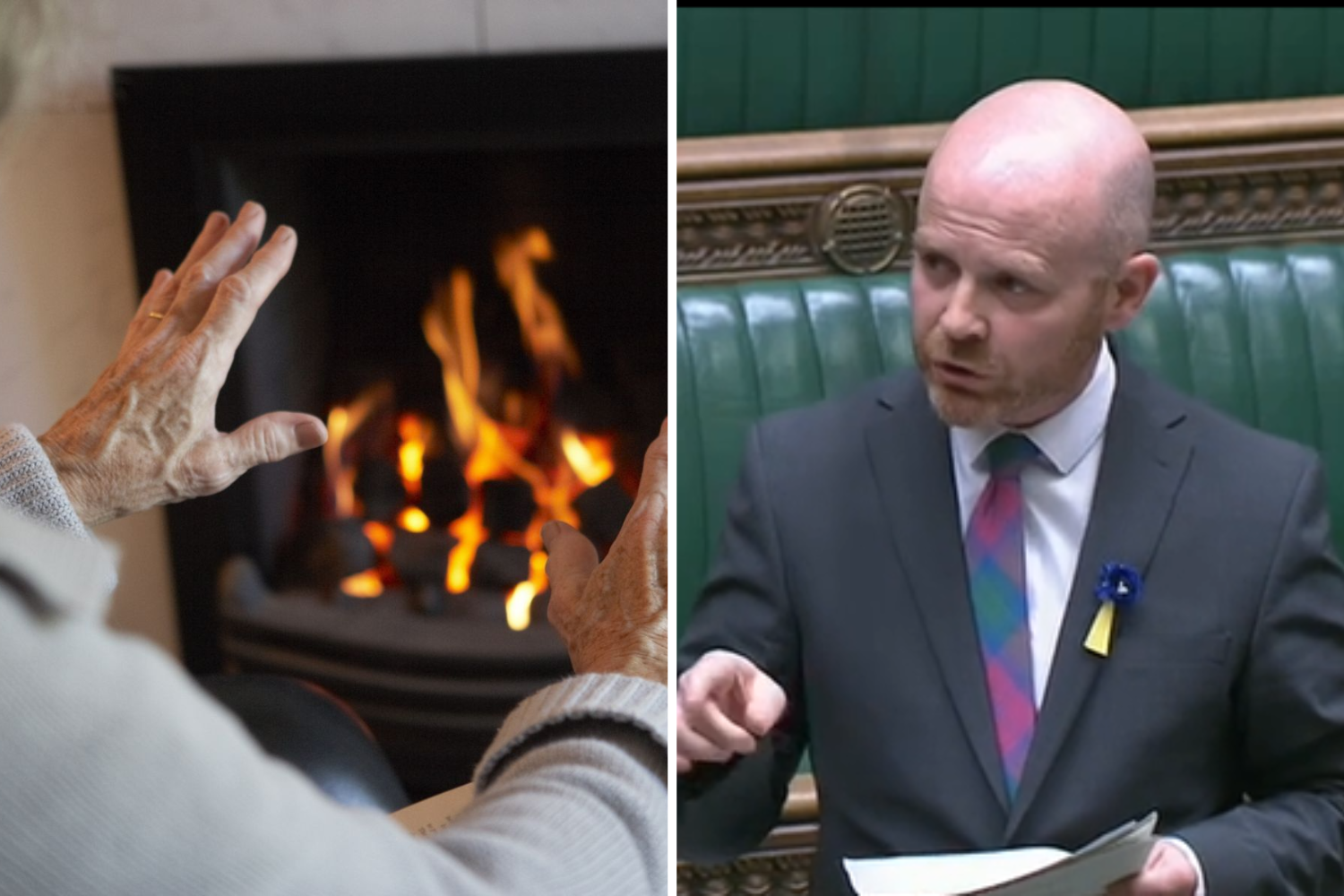 West Dunbartonshire’s MP Martin Docherty-Hughes has warned that the UK government’s energy price cap is not enough to prevent local households being pushed into financial hardship this winter.

The Energy Price Guarantee limits the price paid per unit of gas and electricity used – however, actual bills are still determined by how much energy is consumed.

According to government figures, the typical annual bill for under the new energy price cap will be £3,330 for a detached house, £2,650 for a typical semi-detached house, and £1,750 for someone living in a purpose-built flat.

Households are to also receive the first instalment of a non-repayable £400 payment from the government’s Energy Bill Support Scheme in their October electricity bill. The discount will be automatically applied monthly in six instalments between October 2022 and March 2023.

The Scottish Government has warned that the rise in the UK’s energy price cap means 860,000 households across Scotland will be living in fuel poverty.

“This Westminster government is kidding itself on if it thinks it’s done enough to tackle soaring rates of fuel poverty.

“Across West Dunbartonshire, I’m hearing from struggling families and small businesses who are deeply concerned about how they’re going to cope with increasing prices and rising bills.

“With winter fast approaching, people are afraid to turn on their central heating. It’s estimated that more than half of households in West Dunbartonshire could be pushed into fuel poverty, which is utterly appalling in an energy-rich country like Scotland.

“Scotland’s vast energy resources have been squandered by repeated British governments. The UK economic crisis shows why Scotland needs to escape Westminster control once and for all.”

If you’re worried about energy bills, you can get free impartial advice from Home Energy Scotland and Citizens Advice Scotland.