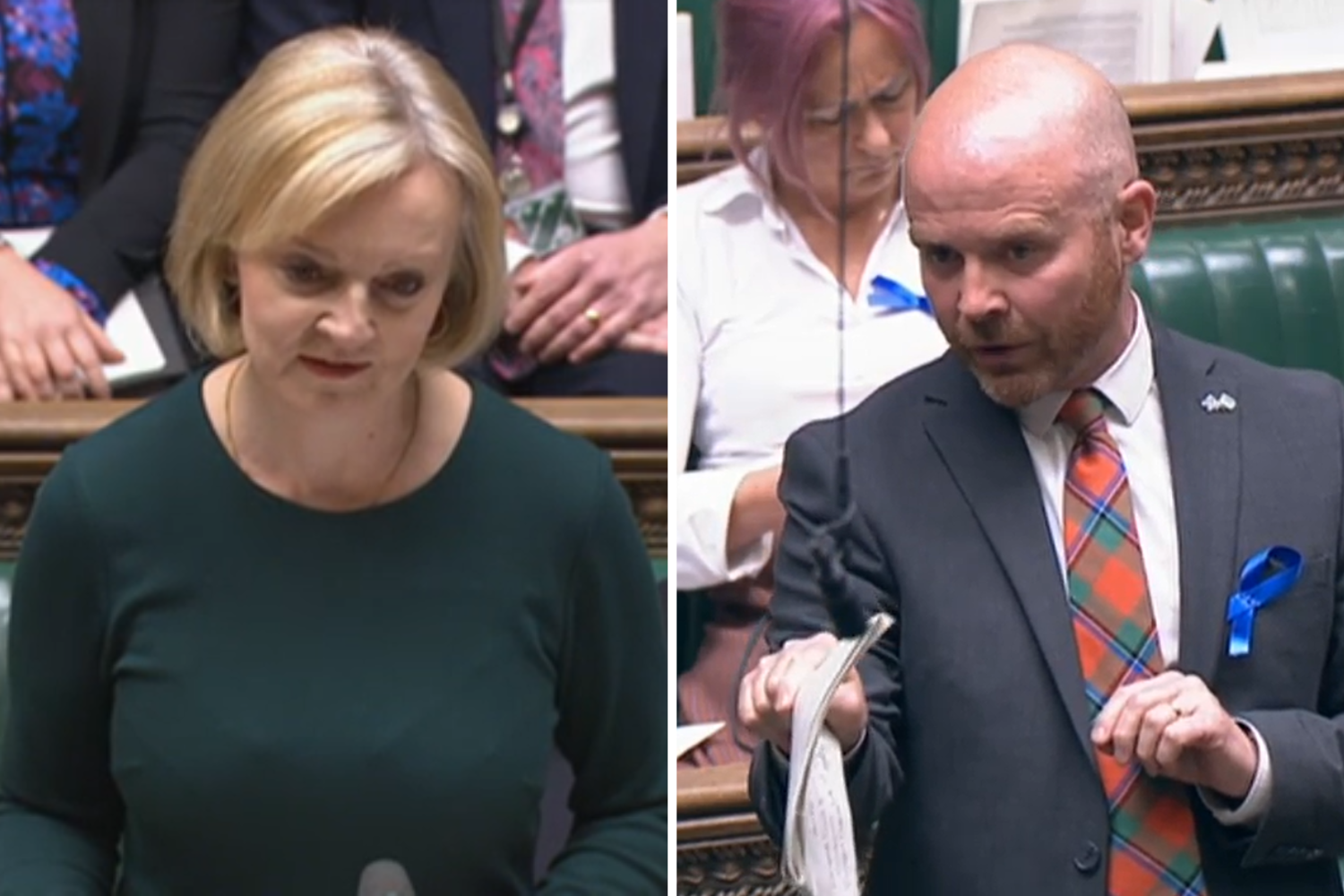 West Dunbartonshire’s MP has told the Tory UK to ‘get a grip’ of the cost-of-living crisis, following warnings that the number of homeowners falling behind on their mortgage payments is on the rise.

It comes as analysis by the Resolution Foundation predicts that five million households across the UK could see their annual mortgage payments rise by an average of £5,100 between now and the end of 2024.

The Bank of England has forecast millions of UK mortgage holders face having to refinance their loans in the coming year and face much higher rates. It warned the number of people struggling to pay their mortgages will rise sharply in 2023 – with around 800,000 households having to spend more than 70% of their take-home pay on mortgage or rent and essentials.

“The mismanagement of the economy by Liz Truss and her Tory government is hitting households hard in West Dunbartonshire.

“The UK budget has been an utter disaster – putting people’s homes, pensions and incomes at risk. As mortgage rates hit a 14 year high, aspiring and current homeowners here are contacting me worried about how they will afford their payments.

“The latest grim warnings of a rise in the number of homeowners falling behind on their mortgage payments must be a wake-up call for the Prime Minister to get a grip of the economic crisis they have created.

“Families in West Dunbartonshire and across Scotland are being forced to pay a heavy price for Westminster’s incompetence – with the very real threat of a housing crash and people losing their homes.

“In stark contrast, the SNP Scottish Government is taking the steps it can to support people by freezing rents and putting money in people’s pockets through the Scottish Child Payment.

“However, it shouldn’t be left to the Scottish Government to clean up the Tories’ mess. It’s only with independence that we can escape the chaos of Westminster once and for all.”

COMMENT: THE WORST OF TRUSS IS YET TO COME